In theaters this September...

Just to let you know what I'm doing now we're not touring with Pete & Perq: I'm currently working on the soundtrack for Dutch movie 'Carmen van het Noorden'. The movie, with Tygo Gernandt, Sanguita Akkrum and Thom Hoffman in the lead rolls, will play in theaters this September. For the soundtrack I will work with some of the dopest Dutch HipHop-artists, including GMB, Jiggy Dje, Turk, Duvel (DuvelDuvel), Typhoon, Sticks (Opgezwolle) and Sanguita. Check out the promo movie right here (in Dutch only):

On other news, a remix I did of 'A Year And A Bit' for my favourite Dutch rockband Voicst has been released on I-Tunes last week. Check it out by clicking here.
Speak soon!

The story of Kaspar Hauser

I wanted to let all my people know what I'm up to when I'm not doing the Pete & Perq thing. I'm playing the lead in this play called "The Man From Nowhere". We're in the middle of presenting our first try outs this week, after which we'll keep developing the play and go on tour with it next year. If you're able to come check it, we're doing 3 more tryouts this weekend. To see how to get tickets check this link: http://www.mconline.nl/#/mc/productions/voorstellingen/manfromnowhere 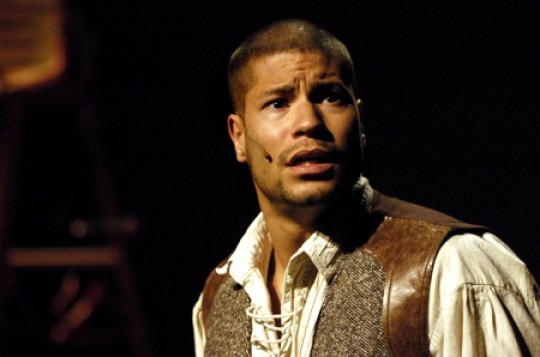 We just returned from Cape Town, South Africa. It was great to be back again after the show we did there four years ago. Blessings to everyone that we’ve met and to everyone that was there to see our shows. We’ll try to be back soon! For the next 2 ½ months we won’t do any shows but from the end of June we’ll start touring again with shows in Italy, Switzerland and Germany. Check out the See Live section for the dates. Peace! 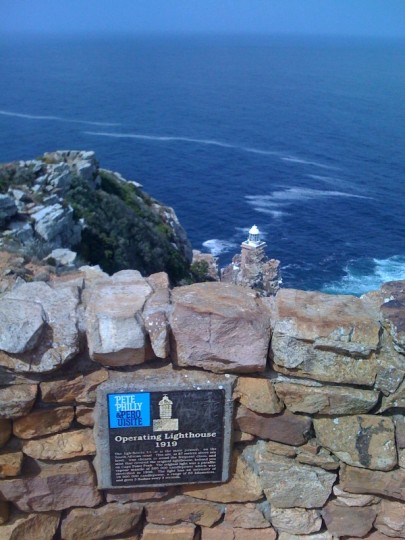