IT'S BEEN A BLAST!

Our last show Thursday at the Melkweg was the best goodbye concert we could have imagined! Check out the pictures in the Get To Know section and check out the review by Oor Magazine (in Dutch only) by clicking here. Thanks to everyone that was there last night to celebrate with us and to everyone that has supported us throughout the years! 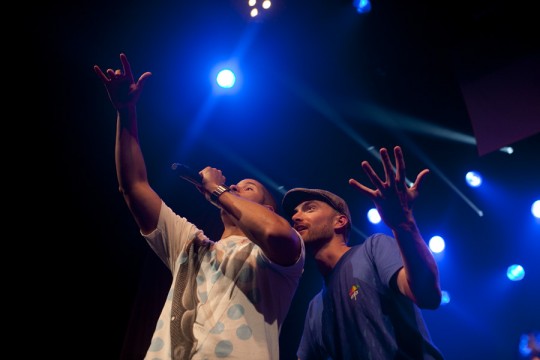 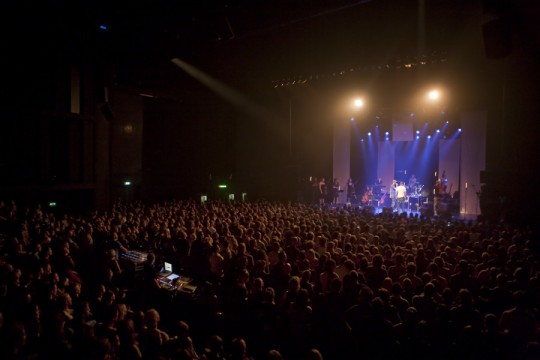 FINAL SHOW @ THE MELKWEG = SOLD OUT!

After we created extra space for our last show in the Rabozaal of the Melkweg two weeks ago by taking out half of the chairs, we've just heard that the show is now sold out again! ...and we can't take out any more chairs, so this is it y'all!
Don't be sad though, there are still tickets available for our shows in Venlo, Zaandam, Apeldoorn, Breda, Heerlen, Leiden and Eindhoven. Hope to see you there to celebrate six years of Pete Philly & Perquisite with us! 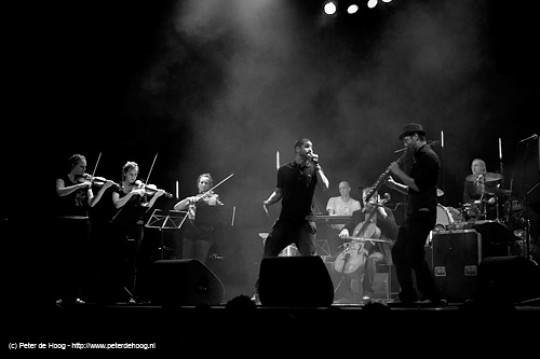 Totally unexpected I've won the 'Gouden Kalf' for best film music for 'Carmen van het Noorden' last Friday! Because we were playing with the Final Celebration Tour in Rotterdam at the time of the award ceremony I couldn't be there, but I heard the good news in the break of our show. Directly after the show was finished I drove to Utrecht and I've celebrated the award with the band at the festival afterparty. I'm very happy with it!

I've been nominated for a 'Gouden Kalf' for the music I composed for the movie 'Carmen van het Noorden'! The 'Gouden Kalf' is Holland's most prestigious movie award which is given out in 17 different categorie's each year. The other nominees for music this year are Vincent van Warmerdam and Fons Merkies. The award will be handed out this Friday on the Dutch Film Festival in Utrecht. I'm very honoured!