Join the contest for the Q&A video on nokiatrendslab.nl

We want to let you know that for the video of our latest single Q&A we have joined forces with Nokia Trends Lab. Together with them and MTV we have organised a contest in which you can create our new video! Send us your concept for the video by either a written script or a short video through www.nokiatrendslab.nl and maybe you will be able to direct our new video yourself!
The production will be done by Corrino, known from their video's for, amongst others, Brainpower, Moke and Racoon. The deadline is January 1st so start brainstorming now and deliver your script or video-preview as soon as possible at www.nokiatrendslab.nl. The most original concept or script will be selected by us personally. Good luck! 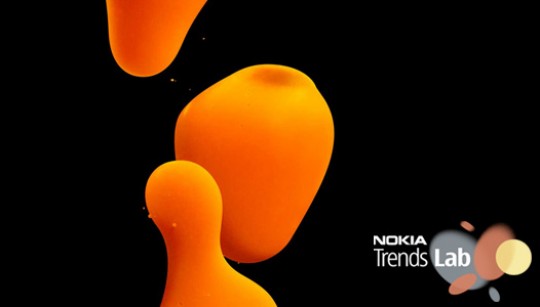 Our final Mystery Repeats show in the Paradiso last Saturday was great! Thanks to everyone that was there or in Enschede and Groningen this weekend, which were both sold out too. Check out the pictures in the 'Get To Know'-section.

We're very proud to present to you a special, limited live edition of the Mystery Repeats album: Mystery Repeats: The Live Edition. The package contains 2 cd's: the original album plus a 13-track live album which includes live versions from tracks from both our albums. The album is available in stores from today on and will be officially presented at our last show at Paradiso, Amsterdam this saturday. Peace!
Pete & Perq 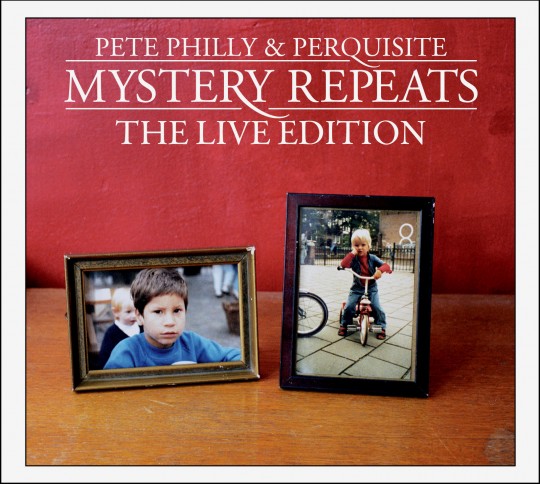