Get a Pete & Perq shirt for free

For all Germans out there: there's a special deal on hiphopvinyl.de right now. When you buy our new album Mystery Repeats through them (CD or 2LP), you temperarily get an exclusive Pete & Perq Shirt for free. So make your order now at www.hhv.de !

Yes yes y'all... good news for all of you vinyl diggers: from today on Mystery Repeats will be also be available on double LP all over the world. Order your copy now directly through rushhour.nl.
And did we mention already that our show at the Ancienne Belgique tonight is already sold out ? ;-)

Today, Mystery Repeats has been officially released in Belgium, so check out your local record store or I-Tunes portal! To celebrate the release we will play in Brussels' Ancienne Belgique this Thursday. See you there! 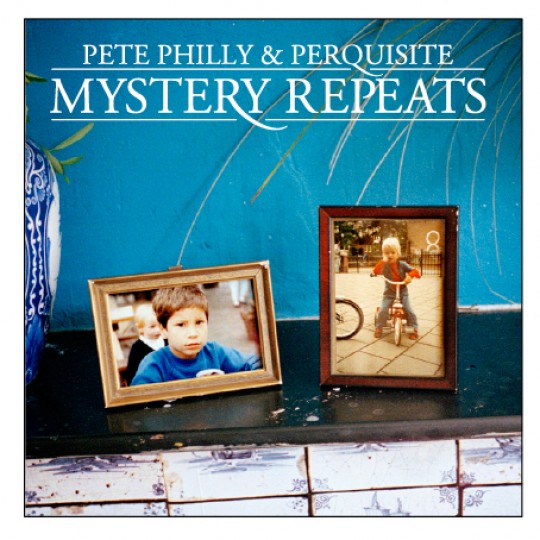