Yesterday I've won a so called 'Duiveltje' for Best Producer in The Netherlands on the Dutch Gala of Pop Music. The winners of the Duiveltje's are voted for by Dutch musicians and artists so that's why I'm very honoured to have won this award! Other winners include Tjeerd Bomhoff from Voicst (best guitar player), Jori Collignon from C-Mon & Kypski (best key player) and Oscar Kraal from Anouk (best drummer).
Finally some bling bling on my neck ;-) 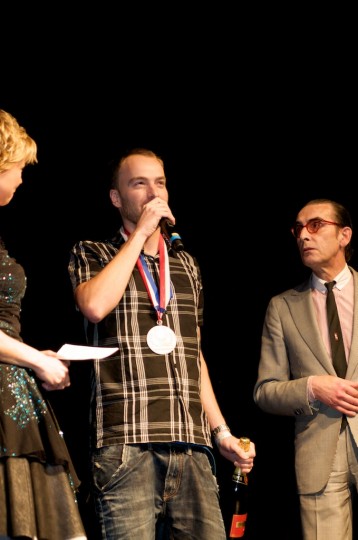 Found this on youtube this morning. Check it out.

Back on stage in The Netherlands

We haven't played any shows in The Netherlands after our last clubshow in Paradiso on December 6th but we're back! May 29th we'll play at the opening of the new Urban Culture Podium at the Maasssilo in Rotterdam and on the 25th of July we'll headline the Plein Open Festival in The Hague. And of course there's our theatertour in September / October. ...so don't complain that you don't see us anymore in Holland ;-) Stay tuned! 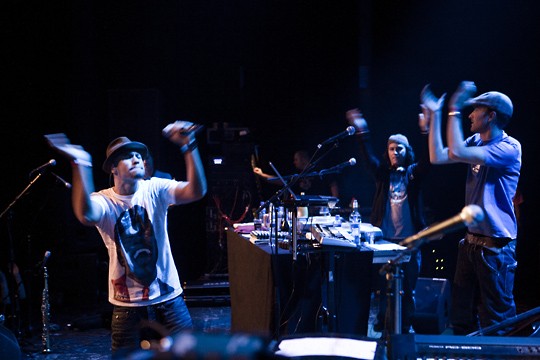 The final tour of the Mystery Repeats album

After a short theater tour in April of last year we'll be back with a full theater tour this September and October. We'll play with a total of 13 musicians on stage (including ourselves) and will hit 17 theaters throughout The Netherlands. This will be the last touring we'll do for a long time so don't miss us! Check all of the dates and links to the theaters in the See Live section. 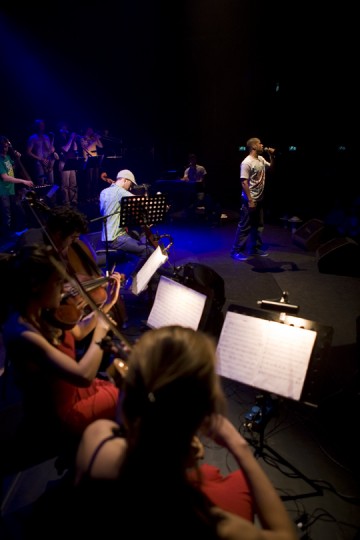