So, we were at Giel Beelen / 3FM early this Friday morning when Giel came up with the plan to have callers from the audience come up with subjects for his freestyle. Check it out right HERE. By the way, the Effenaar, Eindhoven was great yesterday! Thanks to everyone that was there with us.

Today we've released the fourth single of the Mystery Repeats album: Q&A. Besides a radio edit, the single also contains a very nice remix by electro-duo Baskerville. Download the single now on I-Tunes by clicking here!

Extra shows in Sweden and Denmark with Looptroop

It has been confirmed: we'll be opening up for our friends Looptroop at two shows in Malmo, Sweden and Arhus, Denmark and they will be our support act in The Netherlands in Enschede, Groningen and Amsterdam. European hiphop for your ass; come check that out! 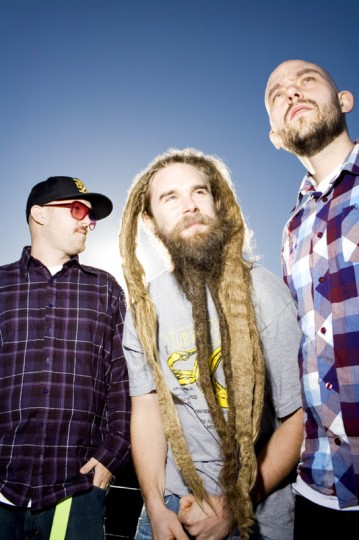 The Hague and more!

The Hague last thursday was off the chain! Check out the pictures by our favourite photographer Jordi Huisman in the 'Get To Know' -section.
After being back in The Netherlands for a week now, tomorrow we'll embark on the second, French part of our European tour. Besides playing on the Z'Eclectiques Festival in Angers, we'll also play together with Guru's Jazzmatazz in both Caen & Paris. Come check that out! The complete list of dates can be found in the 'See Live'-section. ...and let's hope Obama's gonna win! ;-) 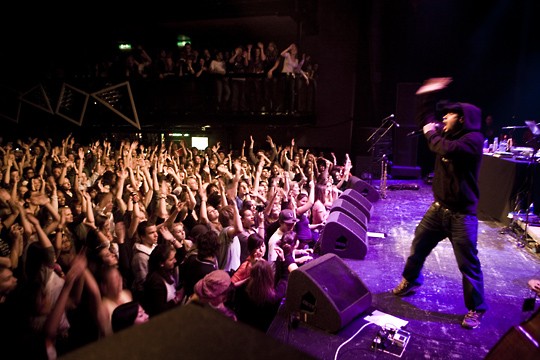 We've been nominated for three State Awards: Best Group, Best Live Act and Best Single (Mystery Repeats)! The State Award is a new award which is the follow up to what used to be the ' Urban Awards' and ' Gouden Grepen'.
You can vote untill December 1st, so vote for us now at www.stateawards.nl. The award ceremony which is organised by BNN, State Magazine, JuizeFM en FunX/Lijn 5 will take place on December 22nd in the Melkweg, Amsterdam. 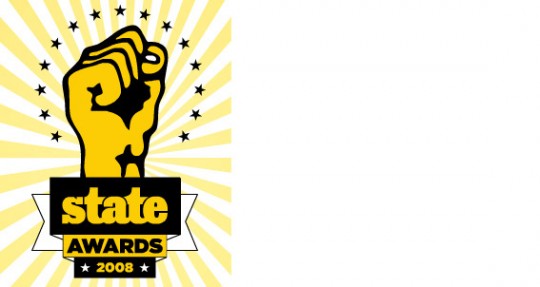