I've been nominated for a 'Gouden Kalf' for the music I composed for the movie 'Carmen van het Noorden'! The 'Gouden Kalf' is Holland's most prestigious movie award which is given out in 17 different categorie's each year. The other nominees for music this year are Vincent van Warmerdam and Fons Merkies. The award will be handed out this Friday on the Dutch Film Festival in Utrecht. I'm very honoured! 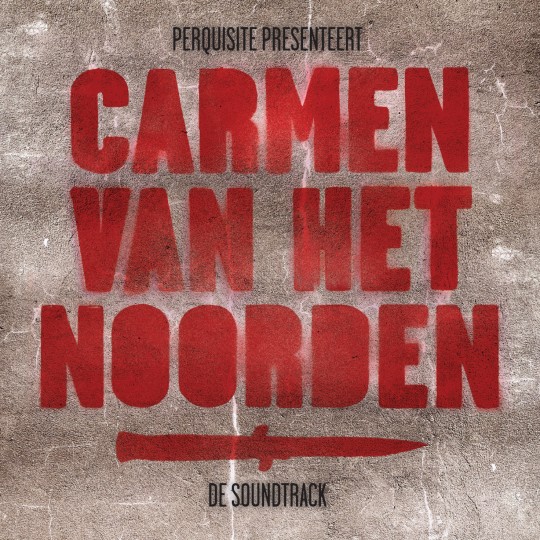